🦊 a funny to get started

thanks love that one!! husband knew right away what it was, I showed him just now… clearly he’s the one that’s done the toilet repairs around here lol 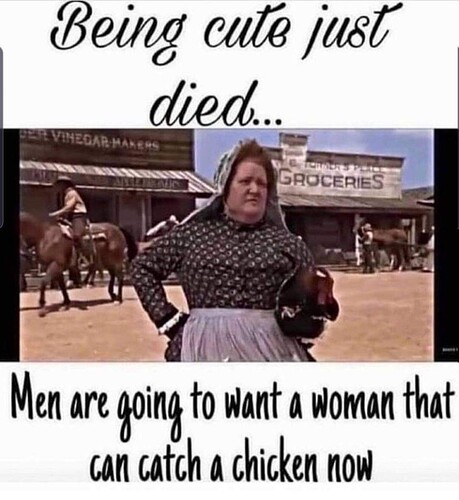 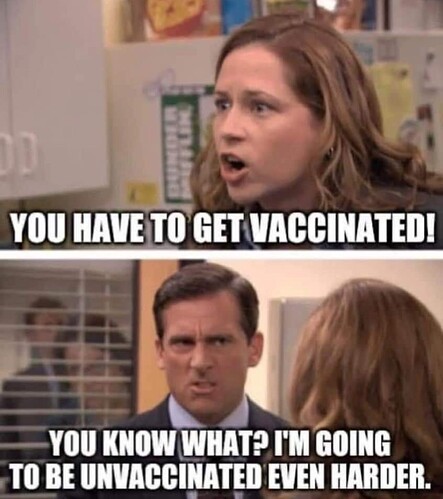 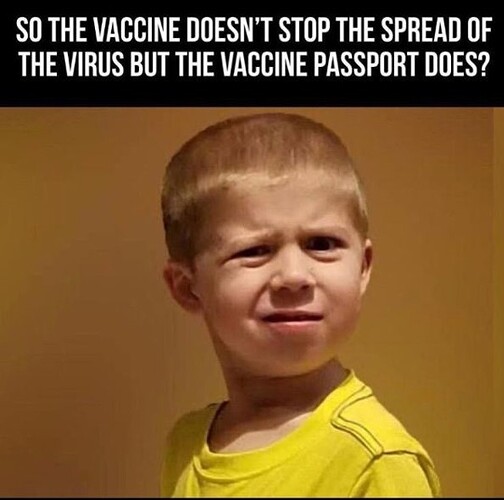 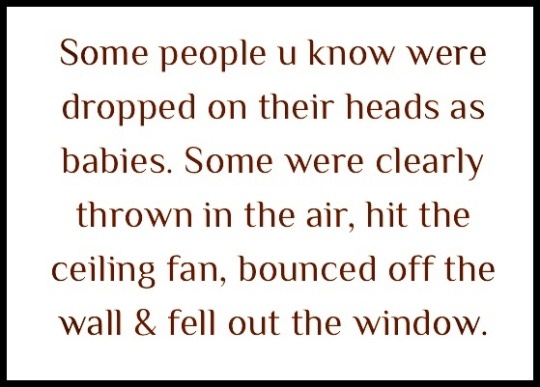 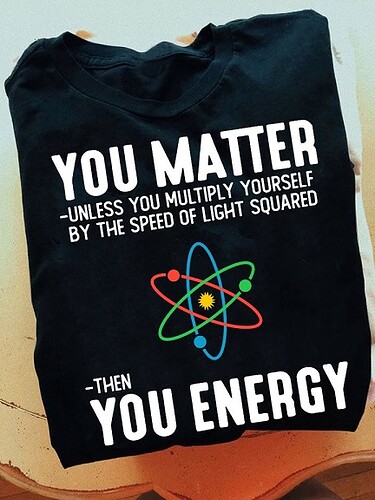 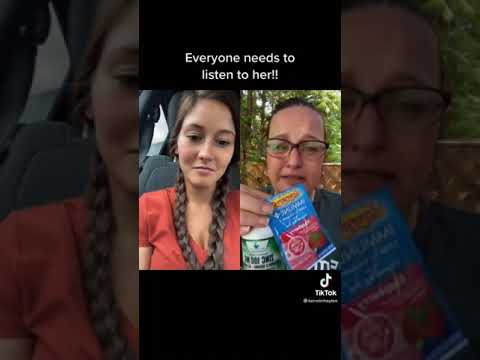 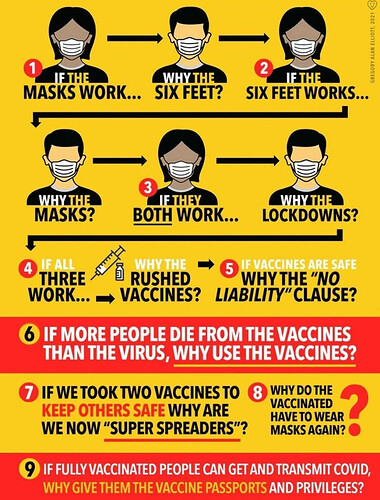 I was a reminded of an old joke today, odds are everyone has heard this before but I figure I would tell it anyway, maybe someone will still get a chuckle out of it.

The thief is freaked out now and starts moving his flashlight around the room to see who is in there with him. The flash light lands on the home owners pet parrot and the parrot speaks “Jesus is watching you”. The thief relieved smiles and asked the parrot “So your name is Jesus?”. The parrot responds “no, my name is Moses”, the thief with a puzzled look asks “what kind of person names their parrot Moses?”.

The parrot responds “the same, kind of person who names their Rottweiler Jesus”. 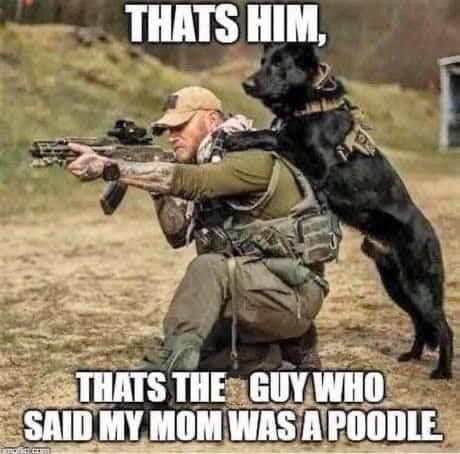 Along that same line of hilarity, never mess with a woman coming home from services

An elderly woman had just returned to her home from an evening of religious service when she was startled by an intruder. As she caught the man in the act of robbing her home of its valuables, she yelled, ‘Stop -Acts 2:38!’ (…turn from your sin…).

The burglar stopped dead in his tracks. The woman calmly called the police and explained what she had done.

As the officer cuffed the man to take him in, he asked the burglar, ‘Why did you just stand there? All she did was yell a scripture to you.’ ‘Scripture?’ replied the burglar, ‘She said she had an AXE and two 38’s!’

haha I haven’t heard that one, that’s funny hahaha

Here is one more…

A little old grandmother came out of the store after buying her groceries, walking to her car she sees four men in her car. She sets down her groceries and pulls out of her purse a 357 magnum, points it and yells at the men to get out of her car.

The four men panic and get out and run off. The grandmother then calmly places her groceries in the car and gets in to start it up to go home. As she attempts to put the key into the ignition she realizes the key won’t fit, after a few minutes she realized the car isn’t her car. So the grandmother got out and calmly walked down the road to the police station to turn herself in.

When she get’s to the station and after explaining everything the officer starts to laugh and Tells her shortly before she arrived four men came in claiming they got car jacked by a crazy old woman with a gun. 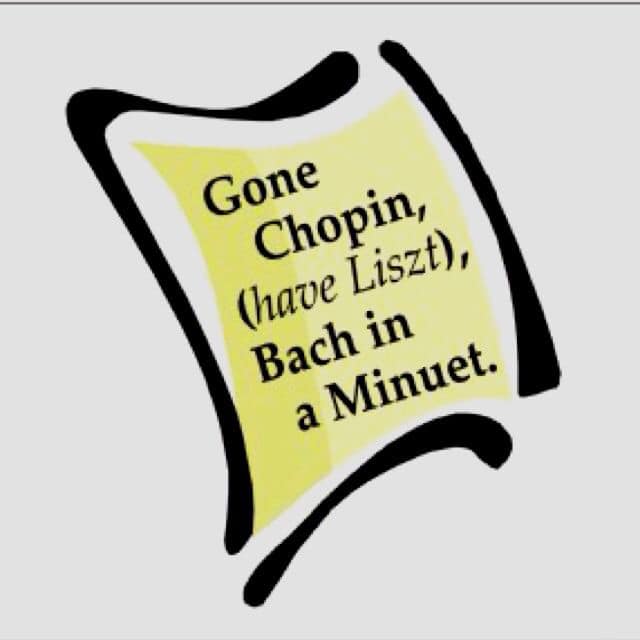 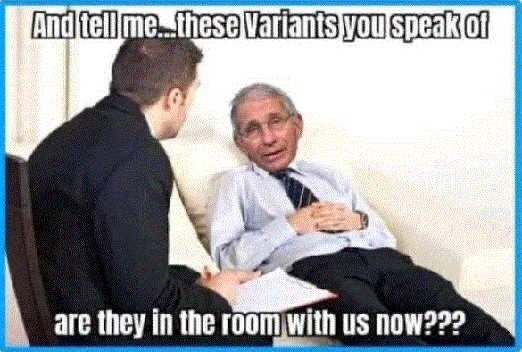 I love the great stuff you guys are posting. Keep up the great work. It’s a much needed break from the other stuff.