I currently know how to do the following things:

Starts an interactive tutorial just for you, in a personal message. {name-of-tutorial} can be one of: tutorial, advanced tutorial.

Love is the master key that opens the gates of happiness. — Oliver Holmes

You may rely on it

They don’t need a tatoo, there is an unique id (identifier) in the chip.

According to the police they were 3000

its an invisible tattoo, its a patch but yeah the chip is in it so they can scan.

Identifying others, of course! Hope you are doing well brother!

Now this in UK!

Identifying others, of course!

Yes I am well. How are you doing?

I’ve noticed that also…then it occurred to me that there may not be the need to police the videos any longer, because the deception is so great that the deceived will only mock, and never learn the truth…no matter what truth is presented. As an example, I worked late one night last week in our clinic. There is a very kind Hispanic young man that cleans our offices after hours, and we’ve always spoken…mostly hi, bye, how are you? etc…anyway, we got to talking about our masks. I had mine off, as no one else was in the entire office complex except for myself and him…and he was not near me until we talked. Anyway, I felt led to tell him what I knew about the “vaccines”…he wanted to listen to the videos by Dr. Sherri Tenpenny I had, but said he was still going to get the jab tomorrow…I asked him, what if you believe what I show you? He smiled and said it wouldn’t matter, he was still getting it… nothing I could tell him would dissuade him. He said something about him living with a friend and his very “religious” mother…and that she wanted him to get vaccinated…said he trusted her because she was very religious

I was just dumbfounded…I explained the MRNA pretty clearly, I thought…later he said he did listen to the videos. I asked him what he thought & he said he believed them, but was still going to get the shots. There is definitely a delusion and blindness that is supernatural going on, imo.

As the current administration has made it clear Christians are in the crosshairs, put these two articles together and read the writing on the wall. 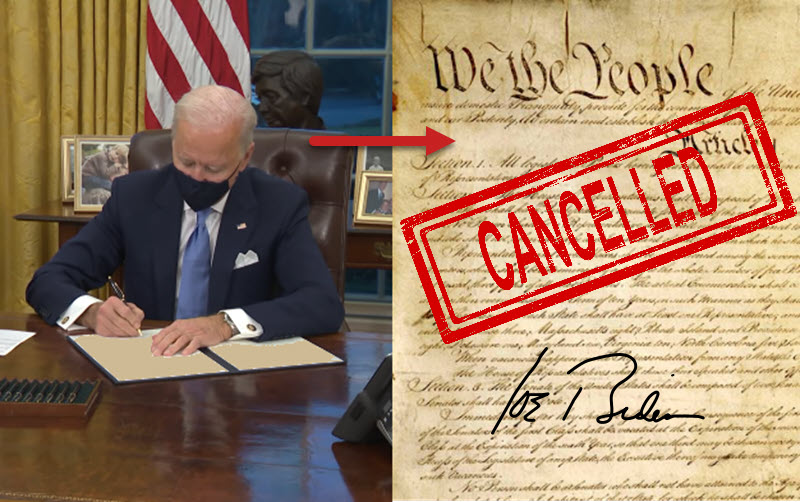 On April 15, Preident Biden signed an Executive Order on Blocking Property with Respect to Specified Harmful Foreign Activities of the Government of the Russian Federation. Contrary to its title, this EO is not about Russia. It is designed to allow... 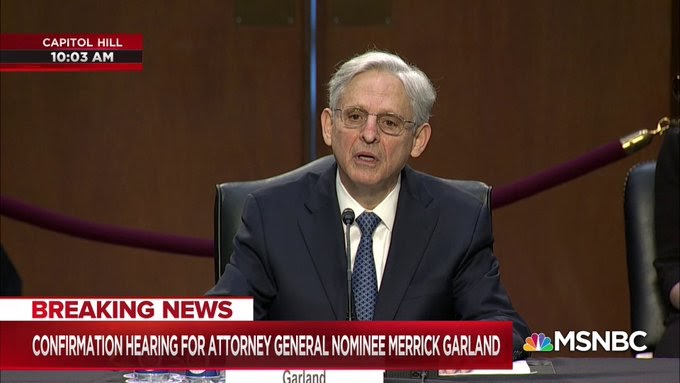 …but the irony gave me a much needed chuckle!

How could a simpleton like me know this ? Only by His spirit. Only by Him !

Especially in these days when the enemy is flooding the air waves with so much “hot garbage,” as Pastor Mac would say. It can feel overwhelming at times…till God shows me again (because I forgot from two days ago

) …that saturation and floods of verbiage and hot garbage are one of satan’s favorite “wiles” to dupe and misdirect the saints. I should clarify that by "news, I mean mainstream television “programming,” not the helpful updates given by the saints in love for God’s sheep. My husband has a funny saying he learned from an old wise farmer that comes in handy during the news barrage. “Just because the donkey brays, doesn’t mean we have to answer…” LOL! (Though I have been known to yell at the tv donkey). If the devil were a donkey, I’d ship him to a deserted island right about now. But praise God, that He will sort all this out soon and very soon, amen. Maranatha!

i know, its a little scary for me cuz im the only 1 in my family to say “no”. and they’re always trying to bully me into getting it. and ive been trying to tell them the Truth: 1. its NOT a “vaccine” because it doesnt meet the criteria of 1 which is at least 10 yrs of empirical data. 2. according to the CDC after a real vaccination then the masks are no longer needed. they are muslims and dont believe in Christ. ive been telling them about Him for now 30 yrs. maybe God has given them over to a strong delusion because of their refusal to hear the Truth…any kind of Truth.

Well, i do know that God has not appointed us to wrath, so hopefully b4 we anti-vaxxers get sent away the Rapture will save us.

I hope that too that the Lord will take us soon. But I want to prepare myself mentally for the worst.

WEIRD!!!
when I click on the link in the copied and pasted resources shared in two different social media platforms this one returns a 404 page
https://www.pbs.org/newshour/show/pastor-reveals-the-reasons-behind-covid-vaccinehesitancy-in-the-evangelical-community?fbclid=IwAR1BhcCTGQCfmONMOstxzGcYsDCqjAc7ufE5fHuWwwwLPHNsZOfc5M0Hbpg
but if a person clicks on the link in the resources sheet (not shared, but directly from JDFarag dot org, the article is still there. 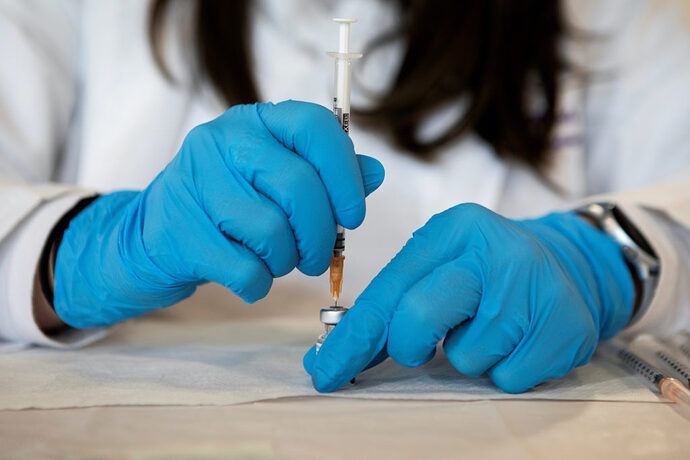 Pastor reveals the reasons behind COVID vaccine hesitancy in the evangelical...

As of Thursday, more than 64 million Americans are fully vaccinated against the coronavirus, and many others are eagerly waiting for their shots. But among white evangelical Americans, interest in the vaccine isn't as widespread. John Yang speaks...

Is there a link for the Apr 18 sermon transcript

^^ that appears to be the issue, for some reason the link you copied has more characters at the end than on the resource sheet

Hi @GracieGirl and welcome to the fellowship here,

Whilst there is no separate transcript file currently available, there is a captioned version of the Bible Prophecy Update video here: 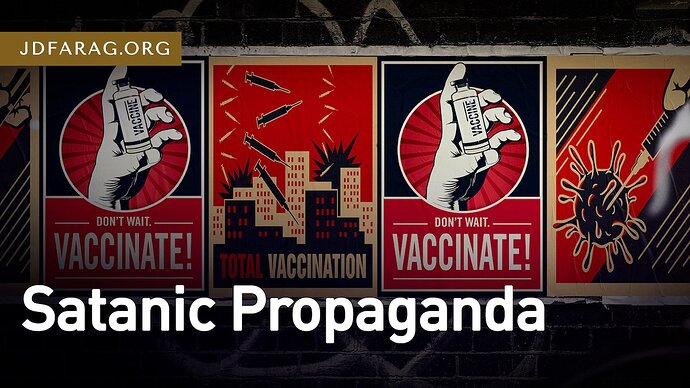 Pastor JD explains both how and why the satanic propaganda prevalent today, is being met with an astonishing success.

JD’s two sermons spoke right to my heart and for that I am thankful. Last week was troubling for me and JD’s words were and are soothing.
Only in the word will I stay because to venture out of it for even 15 minutes, Satan attacks.
My mom got the two shots and as far as I’m concerned, it was her choice and she has a right to choose. She is a believer so if she does die from it, she will be in heaven…where I long to be. What’s the downside for her? I was disappointed when she got it, and felt pretty I’ll after the second, but she is intelligent so her choice was what she wanted. I respect it. It didn’t steal her from Jesus, and to me, that’s all that matters. I won’t touch it but that is my choice. I may suffer because of what I have decided and she may suffer for her decision, but we’ll both be in heaven either way.
I appreciate what JD shared because I want to know, others may not and that’s ok with me.
The one, off the subject, topic that has become so obvious to me is the seven letters to the seven churches that John wrote. Jesus knew word for word what he wanted us to read and those letters are screaming off of the pages today. They have always been important but the truths in them have become so literally real in our time. After the letters…the rapture. We are so close and I can’t wait! Have a blessed day everyone.
Christa