Cinco de Mayo is a yearly celebration held on May 5, which commemorates the anniversary of Mexico’s victory over the French Empire at the Battle of Puebla in 1862, led by General Ignacio Zaragoza 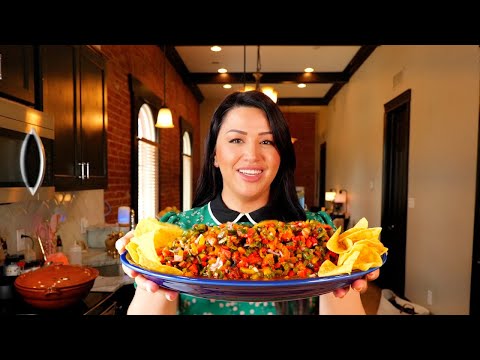 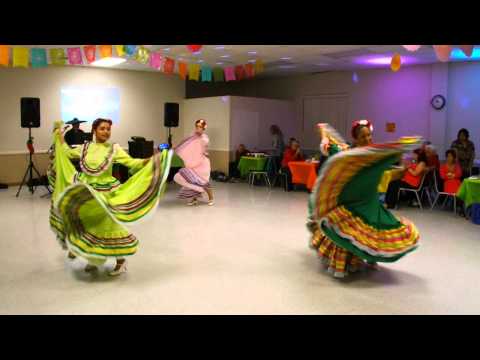 I couldn’t help but laugh when someone asked me when Cindo de Mayo was held. Reminds me when I asked someone who was Hispanic, how they pronounce taco in Spanish…I still laugh uncontrollably at my question.

The true origins of Sinko de Mayo. It has to be, it is all over the internet.

Few people have come to know the “true” story of the origin of Sinko de Mayo. It is my pleasure to set the record straight.

A little known fact is that back in 1912, Hellmann’s mayonnaise was manufactured in England. In fact, the Titanic was carrying 12,000 jars of the condiment scheduled for delivery in Vera Cruz, Mexico, which was to be the next port of call for the great ship after its stop in New York. This would have been the largest single shipment of mayonnaise ever delivered to Mexico. But as we know, the great ship did not make it to New York.

The ship hit an iceberg and sank and the cargo was forever lost. The people of Mexico, who were crazy about mayonnaise and were eagerly awaiting its delivery, were disconsolate at the loss. Their anguish was so great that they declared a National Day of Mourning, which they still observe to this day.

The National Day of Mourning occurs each year on May 5 and is known, of course, as Sinko de Mayo. 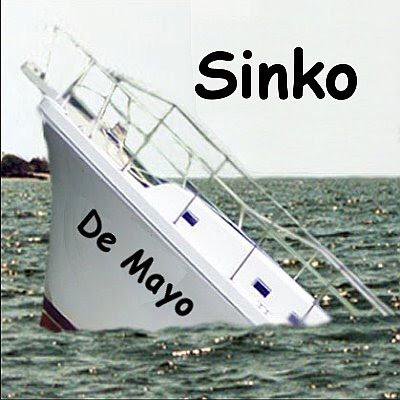 Yeah…they had to give up on Mayo so they adopted Salsa instead. Glad they did…mayo and chips arent too appetizing.

Is taco not a spanish word? Actually, that reminds. I worked with a mormon years ago whose wife was hispanic and always made authentic mexican food. I asked him one day how authentic tacos where and he seemed confused. I had to explain to him what a taco was, are tacos not a hispanic food?

Tako is Japanese for octopus as in Takoyaki a treat with small bits of octopus inside a cake dough cooke and brushed with a sweet sauce similar to teriyalki sauce. 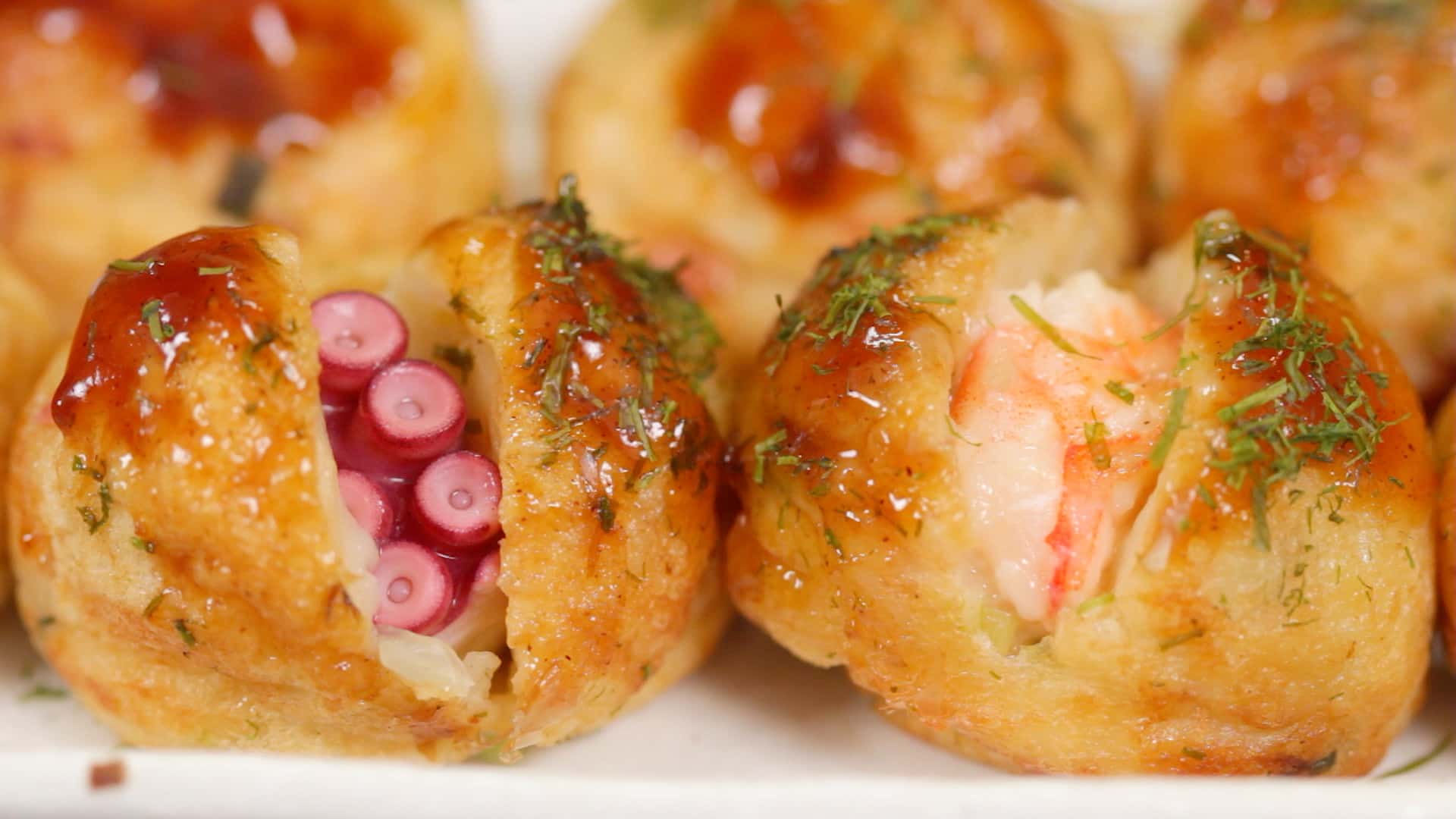 Juicy Tacos…none of the " cardboard" tacos in a box. 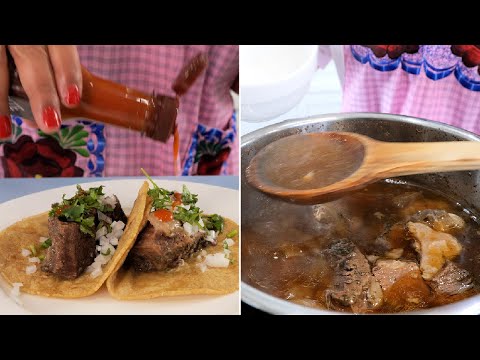 Is taco not a spanish word?

It is, and I think they are a traditional food. Perhaps not made the same as we make them. Perhaps a lot better lol.

I must say, this discussion reminded me of Pastor JD talking about the Greek word “tachos” and how it doesn’t mean food.