Quote from article regarding Georgia Guidestones:

" The Georgia Guidestones as a Club of Rome / United Nations project

The Club of Rome, founded 1968, is one of a number of organisations founded or funded by David Rockefeller to further the cause of global government, including the United Nations – anyone who doubts that the United Nations is a globalist project need only look at the funding of its constituent organisations (try UN Women). Members of the Club of Rome have included some of the wealthiest and most powerful people in the world, e.g. CNN founder Ted Turner, George Soros, Henry Kissinger, Bill Gates, Queen Beatrix of the Netherlands and Prince Philip (extensive list here).

The Georgia Guidestones and the Globalist Plan to Reduce Humanity to Half a...

From the Georgia Guidestones to the the Great Reset: be afraid, be very afraid

The true identity of “RC Christian” was finally discovered. It is in a blockbuster documentary titled: Dark Clouds over Eberton by Adullam Films

It was traced to one Dr. William Shockley, a Nobel prize winner and self confessed eugenicist, who provided a front for the very secret order noted above. He was also a devout freemason.

A link to all of the information:
http://www.noiseofthunderradio.com/

This one even better:

World Economic Forum Releases Guide on How to Coerce and Manipulate Public...

ER Editor: The WEF guide to tackle vaccine hesitancy discussed below, is written by three marketing professors from prominent universities, and reads like a first-year undergraduate piece on painfully simplistic SALES techniques. Nowhere is there... 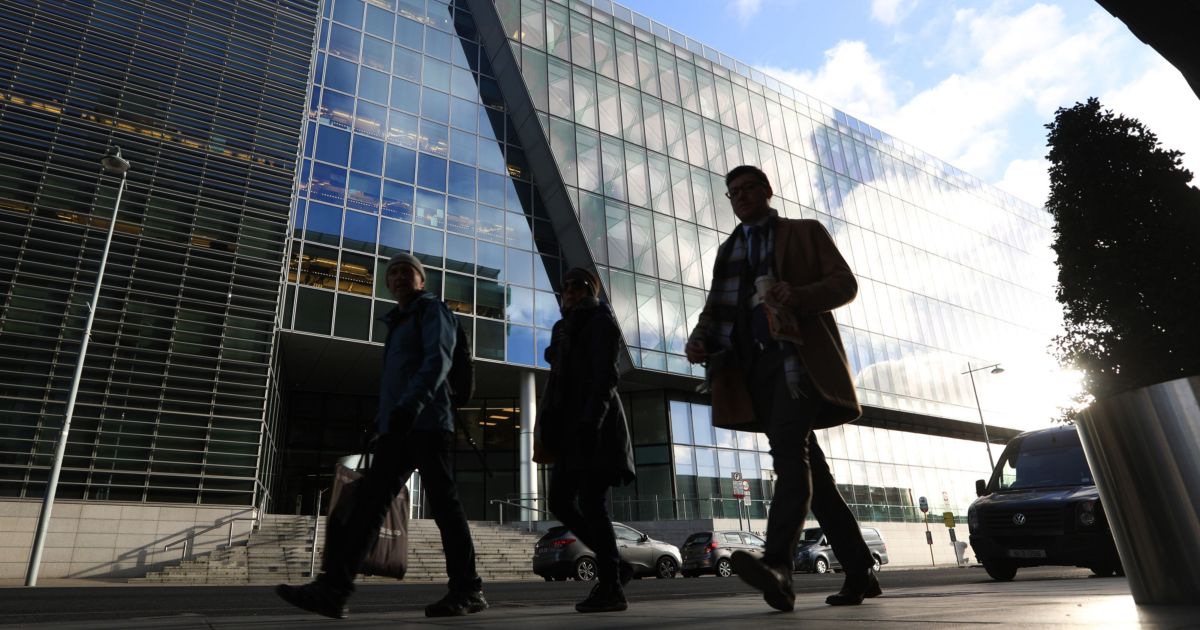 Officials from 130 countries and jurisdictions, including India and China, have agreed on the US’s broad outline.

Air-Conditioning Almost Wiped Out the Planet—and It’s Threatening To Do So...

We came close to destroying the planet with air conditioning before. We're heading that direction again. We need to rethink how we cool.

The U.S. Army has reportedly told its commands to prepare to administer mandatory COVID-19 vaccinations to its entire force by as early as Sept. 1, in anticipation of full approval for the vaccines by the U.S. Food and Drug Administration (FDA)....

Blame it only Russia/China/North Korea:

(July 3): A Russia-linked hacking group has compromised roughly 200 businesses in a large-scale ransomware attack that is ongoing, according to the cybersecurity firm Huntress Labs Inc.The hackers targeted managed service providers, which often...

Doctors could also be given lists of unvaccinated people.

Fauci: ‘There Are Now Two Americas, The Vaccinated and The Unvaccinated’

Fauci is completely ignoring the science on natural immunity again

The highly contagious Delta variant of the coronavirus is surging through Asia this week, with record numbers of infections in Australia and South Korea, prompting some countries to tighten curbs and others to hasten vaccination.

An Ohio mother is speaking out about her 12-year-old daughter who suffered from extreme reactions and nearly died after volunteering for the Pfizer coronavirus vaccine trial.

Jacob Clynick received his second dose of the Pfizer vaccine on June 13 and died on June 15. The CDC says it's "premature to assign a specific cause of death."

One Missouri hospital official is telling anyone making disparaging remarks about the COVID-19 vaccine to “Shut up” as state officials ask for federal help dealing with a surge in cases that has some counties urging new precautions. Deep vaccine...

We’re waiting on the FDA.

Worst is Yet to Come- At some point, the governing criminals will come after...

At some point, the governing criminals will come after all those not willing to be injected, and will make living very difficult for all of us… This could become a very dangerous country in a…

Have you been reading things you shouldn’t online? Have you found yourself feeling frustrated and angry at the corruption of the ruling class, wealth inequality or the general state of the wo…

The freedom-minded among us cannot let imperious public health officials, power-mad politicians, and neurotic corona-phobes on the left impose another round of lockdowns.

The Vatican’s bioethics academy and the World Medical Association on Friday called for an all-out effort to combat vaccine hesitancy and correct the “myths and disinformation” that are slowing the fight against the coronavirus.

Be Safe: Don't Visit Your Dying Parent. Don't Leave Your House. Don't Get...

Welcome to a new religion.

Going Down :: By Daymond Duck

The following events have happened in the last few days. These and all the things that are going down seem to indicate that history is at the end of the

Thank you brother Mac for a very intriguing teaching on idols. I had to back up the video several times because I was continuously being interrupted either by actual things or by thoughts popping into my head. We fight against spiritual enemies and they certainly were active on your teaching. This gave me pause because I figured I must have an area with Idols that I’m not quite seeing and they don’t want me to see it. I figured it out, but may not have without you bringing to point certain relative and important aspects of just how Idols can creep into your life.
Thank you!