Pastor Mac delivers a topical teaching discussing the overall religion of Islam from its inception to its current state. This teaching will examine the core beliefs of true practicing Muslims and how this religion as well as all others, are incompatible with Christianity. This teaching will also show, that while many people respect the disciplines contained within the faith of Islam, none of those disciplines could ever lead to eternal life as Jesus is the only way to God the Father. 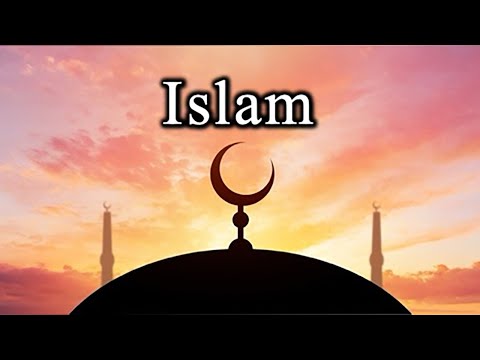 This was really good. Two points of interest for me. 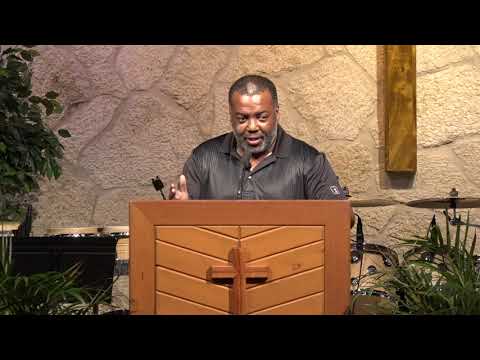 Topical teaching on the subject of the Mormons

OMGoodness…Pastor Mac’s beard has gone rogue…lol…in my humble opinion think he’s much more handsome without it! However, as always love his studies.

There are over 30 different qurans, with 93000+ word differences between them. The quran contains many words that are in fact Aramaic, lifted directly word for word from Aramiac Christian lectionaries that still exist today. Pfander films, CIRA International and other websites have been showing these facts for several years now.
Note that YouTube immediately deleted my comment, so I reposted it here.

Thank you so much, Jason!

As I recall, regarding Islam, it is said in the Quran, that a believer is able to deceive (lie) to an infidel in order to spread Islam across the group. Now, this is where I find it interesting that if you’re supposed to verbally announce your faith to Allah, and if you’re only able to reach paradise by being “perfectly sinless”…then deceiving others through lying however you use it is not being perfectly sinless. Eh, I don’t know. Just something I have thought about for awhile.

All he needs now is a Kippah or a Shtreimel. I love it. Very well groomed and nice color. Looks good on him.

First, I want to thank Pastor Mac for his good and informative message. I must admit that when he started talking about Islam, I became concerned as to where it was going. I was thinking it was too much Quran and not enough Bible. Maybe it was the enemy trying to cash in on his message and getting me to focus on this cult and not what the Word was telling me. I don’t know, but just being honest that I was not liking it at the beginning. I hope I was alone in these feelings as I appreciate Pastor Mac and his passion for the Word. I have always liked his respect and reverence for its message, and he conveys this very well. I now have a plethora of things I can talk to a Muslim about without being intimidated. Pastor Mac gave some very good discussion points which when prompted by the Holy Spirit, I can use.

Lying and murdering the infidel are not sin to them. It’s in obedience to Alah!

Good point @Jon and a prime example of the type of ‘means justify the ends’ ethos by which many sadly exist.

As far as I’m aware there exists one singular event in human history where the means genuinely justified the end: Christ’s sacrifice for mankind.

It [righteousness] shall be imputed to us who believe in Him who raised up Jesus our Lord from the dead, 25 who was delivered up because of our offenses, and was raised because of our justification.

All else is dross and contrary to Christ’s lesson and examples in Matt 5:21-28 which leave absolutely no room for manipulatively mendacious motives hidden behind flattering mouths.

118 You reject all those who stray from Your statutes,
For their deceit is falsehood.
119 You put away all the wicked of the earth like dross;
Therefore I love Your testimonies.

Yeah, my head has a hard time wrapping around that and it slips my mind.

A Haiku inspired by this teaching:

Chrislam is a sham
Allah is insanity
All is vanity

Great study, pastor Mac. I enjoyed it a lot!!! If anyone reads this comment , please pray for my Muslim friend that God will open her eyes and her ears and her heart

I just prayed for your friend. God is not willing that ANY should perish. He’s got this.

Thank you so much, Dallas. It makes me so happy when I hear that others are praying for my friend as well

Thank you for this information. If I find myself talking with an Islamist, I have the comparison of all of their varied books to my one. One God, one Word.