The difference i would see with someone who sees technology and likes potential verses the mad scientist or evil NWO seared conscience types is: Donald Trump / Bill Gates. Trump is like “The Man Who Fell to Earth (a David Bowie Movie).” Gates is interested in using technology to destroy…Trump just thinks it could help and of course also make money. Of the 2 Bill Gates could not be my understanding of the white horse because his version of conquer is to destroy the population. Whereas Trump with technology is like a puppy with bacon. He likes the taste of advancement. Gates likes the taste of domination and becoming God some day. Trump just tweets about how he thinks other people would like him to be God. See the difference? 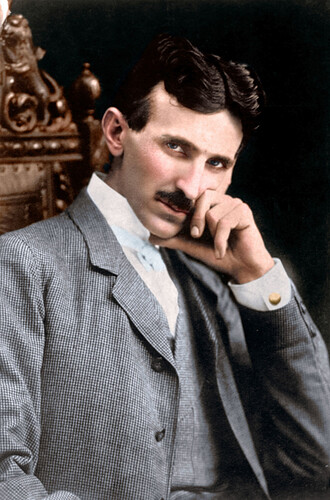 The FBI has finally declassified its files on Nikola Tesla, but questions remain.

Question what will you think if Jobama and Kamala finish their epic fail and Trump gets a come back and push’s back Russia, China and Iran to the sidelines for a while?

and Trump gets a come back and push’s back Russia, China and Iran to the sidelines for a while?

My “opinion” is, that we (USA), will become more irrelevant as time goes on. Especially with the status of the Ezekiel 38 coalition these days.

I think this is a jab at Teren as the only way I see this happening if Trump is the little horn taking out the 3 of the 10 during the 7 years.

I still don’t by him being the good Samaritan on the white horse But I am sure the Holy Spirit will be poured out over the earth at the beginning of the 7 I will look for the scriptures that lead me to that.

I am following someone on another forum. He is offering an overview on Ez 38. He did a lot of research and it is really good. I did not agree with some takes in every case (but come on it’s me…when do i ever

) but the guy poured his heart into it and brings its so many good points. @DEC did you ever check out that invite in your email? What did you think?

Plus he has another device i have not understood how to use but it alerts daily on developments. In any case, by going through that…there is a very specific line-up for Ez 38. We are on our way and well into that setup. But the guy gets into a lot of detail as to what still has to happen. It is not just going to go down tomorrow. From the looks of it we have a few years. But what blew me away was how we can know when it really really is close. It has to line up with all the people groups said to be involved. We are not entirely there yet. I did not know that before checking it out. Very informative if you would like to link Jack I can PM you.

As for Trump return to office kind of thing. Well…we are at a place where Arizona will be releasing voter fraud potential results. If in August they say yes there was voter fraud and yes it would have changed the election…then several other states have taken tours to their facility to learn how to do their own “forensics” audits–observing how it is done from a flagship operation. There is also talk about even red states that were not swing states that may do a forensic audit because its looking like getting a hold of deeper intel on Dominion Voting Systems has some patterns the nation is beginning to see. So it looks like state and national activity interest may gain some steam if we see forensic evidence validated in August. If that occurs it would likely takes months…but a path for Trump’s claim on the white house would have potential the nation has never seen before. If Arizona does not have forensic proof…Trump is likely just a voice in the wind at that point…and we might see Ez 38 pacing a bit faster as Biden begins to rule the world…muhahaha. I hope not. What an ugly way to end the age of grace…with a hollow whimper

Thanks Ed. Bless you brother. I know, I know. It sounds like a recipe for civil war. It goes with my signature prophecy guestimation of Trump possible Rev 6:2. If he is, the deep state stands no chance. But I hear you brother. If its just a Trump rookie move, or worse, the deep state hastening to give it a reason to explode all over the country and bring us down in spades…I hear you. But in my mind the only thing missing from Trump fulfilling Rev 6:2 is the apocalyptical part. In my chartline, that’s it.

I know Trump looks like a lot of things to varying people. A doofus, a deep state criminal, a mere distraction. But I’ve watched closely over his 4 year term and the days to follow. There are some elements that if they are what has appeared to be subtle nuances peeking out from behind the corner, the deep state is outmatched. There is something about the Trump game theory, while he runs about the role of a semi-doofus, that is somewhat chilling in the respect of how subtle and yet game plays (on the surface that look chump like) that are rather socially advanced…like something from an advanced culture. I think he’s one of those lizard people

A conservative reporter that is dead set against conspiracy theories on any side, someone that is just a true patriot and rather favors Trump (one who has denounced Qanon and prepared his subs for Trump to rerun in 2024…and just “take it”), and mentioned that Patrick Byrne (a friend and subscriber to his channel) said that while working on the Trump 2020 campaign, Trump declined to go the Sydney Powell direction of affirming a constitutional option for a military recount. Could you imagine? He’d have started a civil war and got himself killed. Instead he went the Giuliani route through the legislature and the courts…which he understood would not go likely all that well but was hopeful. This decision was also confirmed by BCP on his YT channel by Michael Flynn. That that was the desire of he and Sydney…but Trump went the Giuliani route.

So if anything happens concerning the 2020 election (like with Arizona) it would likely be through the individual states through the rule of law. False flags and retaliation is daily bread for the deep state. If it goes through the rule of law and chokes them out…well…that would not surprise me. I am not saying I am correct. If Arizona turns up an Ostridge egg, yeah, I’ll have to start a new comic books series on what Rev 6:2 is. But so far…all indicators are that Arizona in August will find fraud that would have made a difference. But the rule of law and the wheels of justice are slow turning gears. For anything to matter for the USA, it would have to address and clean up voter fraud before 2022. Otherwise 2024 wont really matter…it’ll just be the wizard of oz. I think the United States other than Israel is the only country in world history to establish its government based on the bible. Is that correct? Blessings.

That’s a brilliant story, I wonder if he ever did read it?. It seems strange that they have the Tenakh or old Testament in their houses but never open them up. They rely on someone who’s decided what it means and written a book, or someone, who’s written a book about the book which explains the word of God.
All that rocking and reciting is a very devious trick too and only the devil could have come up with that… Reciting word for word whilst rocking takes a bit of concentration, just enough to stop our brains from piecing the scripture into sense. Total distraction from the word of God. They can recite perfectly but have no sense of meaning.

@Decarlisle did you ever check out that invite in your email? What did you think?

I think it must have got lost while I was on the road looked for it but was not near my computer for little phone screens get things lost.

Would have found it interesting I am sure.

there is a very specific line-up for Ez 38. We are on our way and well into that setup. But the guy gets into a lot of detail as to what still has to happen. It is not just going to go down tomorrow. From the looks of it we have a few years.

Just wait you may be here for the soon Psalm 83 that sets up the peace for E 38-39 2 years is just enough time to get things in place for AC and the Temple after Psalm 83 then peace and safety.

the deep state is outmatched

Or they have you and millions of others hood winked into thinking Trump is not of their making we shall see!

Just like there are 2 NASA’s public and military there is the Public and the real Deep State don’t underestimate them. Their leader has been planning this since the garden. Even so under the eyes of the Lord and only he will have the final solution.

God is not ONLY limited to a FINAL solution. He can act along the way however He wants. We should not underestimate Him either.

They rely on someone who’s decided what it means and written a book, or someone, who’s written a book about the book which explains the word of God.

Now. I am joking a bit here so… don’t get angry anyone… 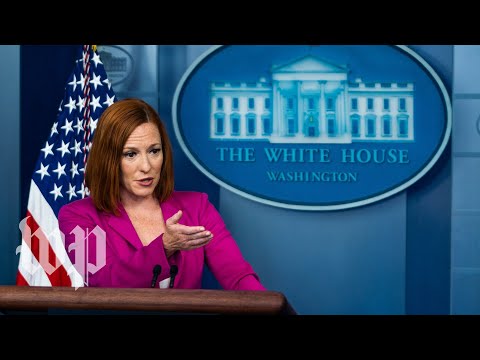 Yeah. We’ll see how well that works in my area.

You may be more right than wrong but it requires a little back ground check I would say of the commenter.

I am thinking I should produce and sell keep off the property CCP and related Entities.

congratulations on your pregnancy!

asey that’s so exciting!! congratulations!! praying for you and bebe! <3 <3

I love you dear sister. And congrats

Thank you all. Prayers ALWAYS appreciated.

@jasonacts177 and @JFelts8031 So does bow mean “Toxon” because I have heard this before…and again recently in another update by a channel I followed. He postulated that maybe the first seal was cv-19. I wondered that myself at more than one time. I tried reading the dictionary source, and another on “toxon” but it didn’t seem super clear to me.

I read Jeremiah 9, very intriguing. I see their lying tongues and all that could verify that the white horse is indeed deception, which that I figured out through scripture/prayer before–makes me wonder if that first seal is also the “great delusion” that will come after the rapture. I will have to go read Jeremiah again…

“…you knit me together…” 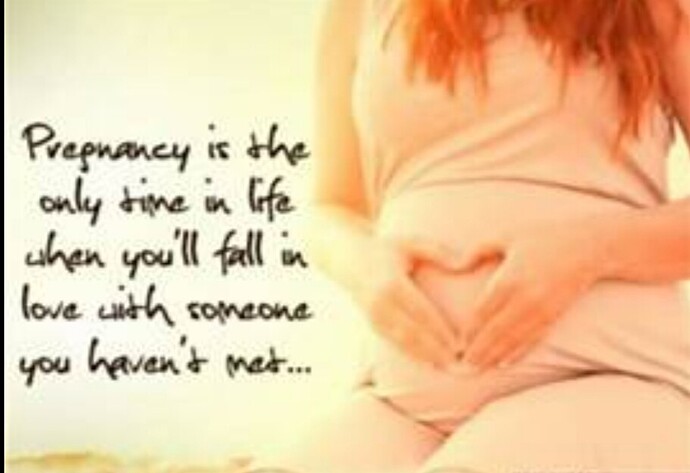