Pastor JD explains that while we’re saved by grace alone, through faith alone, in Christ alone, it’s evidenced by the works that follow. 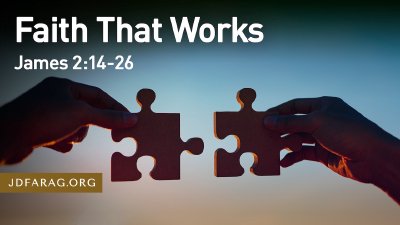 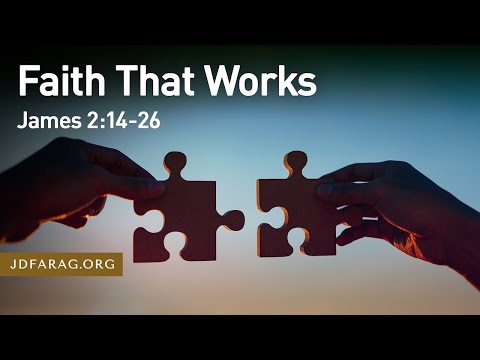 First of all we need to understand who James is speaking to which were Jews.
James 1:1 James, a servant of God and of the Lord Jesus Christ, to the twelve tribes which are scattered abroad, greeting.
James 2:21 Was not Abraham our father justified by works, when he had offered Isaac his son upon the altar?

Notice that Paul’s letter are to the churches.

All James is saying is that there needs to be some action that shows you have true faith and actually accept Jesus as Lord.

A) In the old testament the action was trying your best to do what God requested, which was for the most part to obey the law.

B) During the tribulation the action will be to do what God requests, and not take the mark of the beast.

C) During the Grace Age which we are now in and not under the law, the action is as Paul states to confess with you mouth.

Romans 10:9 That if thou shalt confess with thy mouth the Lord Jesus, and shalt believe in thine heart that God hath raised him from the dead, thou shalt be saved.

So think of it this way for us who are in the Grace age. Have you ever shared Christ with someone and they say yes that they believe in God and in Jesus. You then ask them to pray a payer (confess with their mouth) and they don’t want to do that. Well then they are not saved because if they had true faith they would pray the prayer. In the Grace Age the requirement as proof of true belief is so simple, we don’t consider it a work. The word “work” is somewhat confusing, a better word would be action.

Another example of my point is a man and woman may love each other and want to spend their lives together, but they are not married until they say their vows which is the action proving what they believe.

The verse below is also somewhat confusing as it implies that since the devils believe in God then they should be saved if belief alone was enough.

James 2:19 Thou believest that there is one God; thou doest well: the devils also believe, and tremble.

In the Grace Age the requirement as proof of true belief is so simple, we don’t consider it a work. The word “work” is somewhat confusing, a better word would be action.

Interesting, I have never heard it put like that, so if I understand right. The simple ACT of praying for someone to be healed would be a “work”. It’s an action done by faith.

Interesting, I have never heard it put like that, so if I understand right. The simple ACT of praying for someone to be healed would be a “work”. It’s an action done by faith.

John 6:28 Then said they unto him, What shall we do, that we might work the works of God?
John 6:29 Jesus answered and said unto them, This is the work of God, that ye believe on him whom he hath sent. 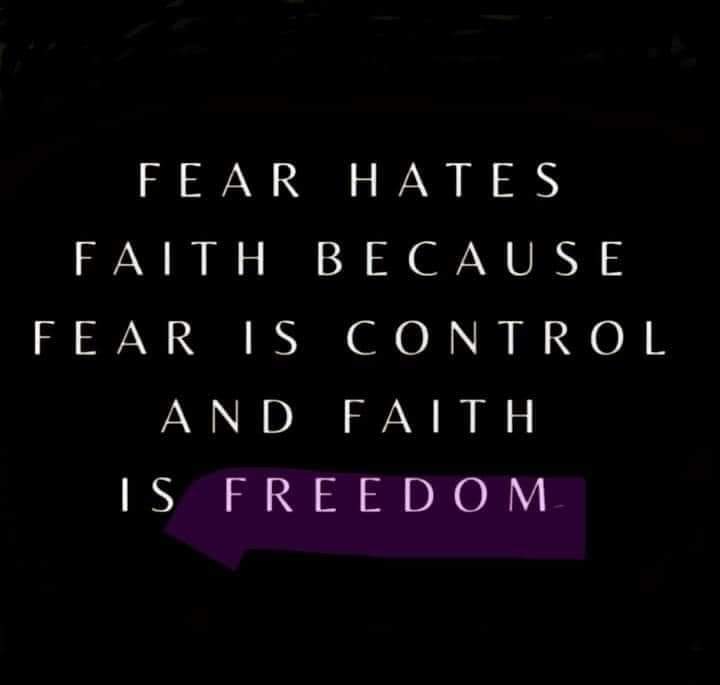 Good points - the clearest way I have heard to summarize the connection between faith and works is from John MacArthur.
Paraphrasing, he said whatever we do for Christ is the evidence of our faith, and in a broader way, it is also evidence of our conversion. Those who are truly born again will do good works naturally.