I think there is a difference in the religious elite using the temple as merchandise and government. Jesus never took a whip to the government. I just don’t think it is wise to say that if we don’t, we are cowards.

I believe this country should go to civil war. I believe it is that bad. If there were a vote to go to civil way, I would vote yes. However I believe that we are either going headlong into massive deception tanking America into the tribulation or that America will push back and emerge. I perceive the latter to be the far more likely to occur (like in the book of Esther…a role reversal to occur…perhaps).

I see a fork in our road. It is either NWO takeover and the tribulation not far off. Or there is a brief provision of time perhaps provided where we get to see and be a part of not fainting in the midst of evil takeovers and that evil can be overcome. I believe we might see a rather strong measure of that.

However, at the time of the antichrist, the church will not submit to worship him nor take the mark. For this they would be killed. And in that scenario this passage from our dear Lord is presented.
Rev 13:10

They will go into captivity in that day (those not protected out in the wilderness). And that is the right spirit in honor of this verse.

I think making the arrest etc. personal does not express the Christian spirit. There is a tension of being non-rebellious and cowardice. To point out in anger what police are doing that is wrong is fine and I think calling that out is awesome. But making it personal to people is less than Christian. An on that note Pastor JD calling that out is good. But I agree that having a bit more discernment in how he points out concerns. Even as I would say that your level of disagreement might miss some nuances in that respect discernment as well.

Spiritual wisdom often helps people to understand the spirit of God. In cases where police arrest and occupy unreasonably…it is perfectly fine to protest (and in this situation I think it is warranted). Assisting the police to understand the spirit of God in all of this (Father forgive them they know not what the do) would be to point out the evil they are involved in without “personal insults.”

If you can’t do that…you may be saved, amen, but it could imply immaturity. The spirit matures believers to not be “either this or that” in the eyes of the world. But to be mature in Him. And that may look a little like what Pastor JD is saying and a little like what you are saying.

Col 4:5-6
5 [a]Conduct yourselves with wisdom toward outsiders, [b]making the most of the opportunity. 6 Your speech must always be [c]with grace, as though seasoned with salt, so that you will know how you should respond to each person.

14 Bless those who persecute [q]you; bless and do not curse. 15 Rejoice with those who rejoice, and weep with those who weep. 16 Be of the same mind toward one another; do not be [r]haughty in mind, but [s]associate with the lowly. Do not be wise in your own estimation. 17 Never repay evil for evil to anyone. [t]Respect what is right in the sight of all people. 18 If possible, so far as it depends on you, be at peace with all people. 19 Never take your own revenge, beloved, but [u]leave room for the wrath of God , for it is written:

I am watching The Chosen right now (S2 e1), and i get a pretty good idea how Jesus would have us respond to the people/world around us. I sometimes get a bit …can i call it annoyed… by some of the arguments here. Not that i am any better, far from it, but seeing this episode makes it clear to me that i have a lot of changing to do.
I hope to keep seeing Jesus’ love and patience here with one another, even if we don’t agree.
Bless!!!

Anyone here ever watch Star Trek:The Next Generation with Captain Jon Luke Picard? (Yes, we watched them all)

There were several episodes with a species called The Borg.
Their sole mission was to seek other life forms and “assimilate” them.
They had a “hive” if you will, where they were in cubicles and I guess recharged.

When the One we should imitate is Jesus, THE WAY, THE TRUTH and THE LIFE.

Some weeks ago, I saw the movie Polycarp for free and legally. I would suggest you this very good app for Android, it’s free, there is no ads, with good Christian movies, series, documentaries. You can cast to your TV.

Do we need a Roku device to watch it?

Thank you, I appreciate your thoughts. I believe it was well done too, but I tend to be skeptical.
I don’t think every handshake can be seen as belonging to an evil society, or a hidden hand and “shhhh” finger over the lip, a sign of the same.
So much info in the world today and like many, I’m tired of the lies and deceit. I think of Pilate asking Jesus, “What is truth?”.
I pray each morning that the Lord will keep me in HIS Truth and I ALWAYS thank Him for His protection from the enemy.
"Everyone who belongs to the truth listens to My voice.” John 18:37
Love and blessings to you.

It’s better now. I wonder if too many were watching yesterday because it did that for me too 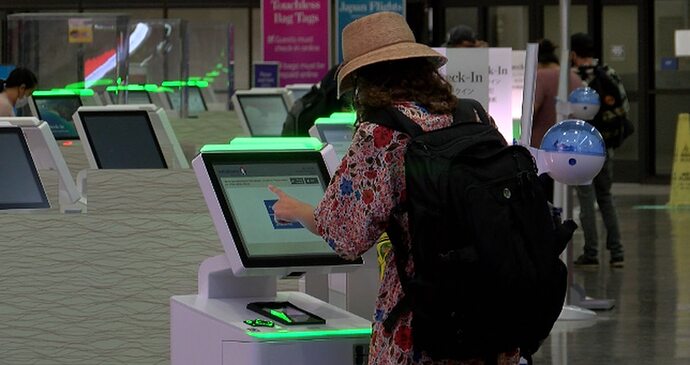 Starting Tuesday, fully vaccinated people will be able to travel inter-island without being subject to quarantine and testing rules.

Amen. And discernment at this level does become tricky. There is suspicion about Trump for example. And I am aware that there are things about the man that seems questionable as to what he’s all about. But as far as handshakes, well he is in that 5 hour video. And there was a masonic looking handshake. There is also a horned hand gesture with Jesse James not included. Jesse James seems to be a “rocker” and “headbanger” if you listen to video out there as to why he designed a handgun for Trump. So with that influence perhaps Trump’s horned hand gesture is a rock and roll gesture with his friend and not masonic.

As to the handshake, well there are videos out there about Trump’s handshakes. But its not because of Masonic look. But rather his power handshake pulling people into him…lol. He shook hands with Macron and there was not a thing masonic about it. Macron would seem to be “the guy” to do it with. I shook hands with a friends girlfriend at church the other day and because of the angle, it ended up being a masonic one. But I am not nor would be admitted.

All other reports about Trump do not seem to comport with him being masonic. So yeah like in his case to just blend him into the masons I do not think is reasonable discernment. There might be other concerns with him, but the masonic order does not appear to be one of them. Blessings.

@Jon of Colosse (AKA Epaphras)

Its not a “secret” evil society, these are the signs of freemasons. And yes every celebrity and politician is one of them. If you are interested to learn about it, that these signs are in books and have a meaning, I highly recommend this video. Its very long and you can skip some parts (when he shows all the images), but he did a great research and shows the books with insight in this satanic society. 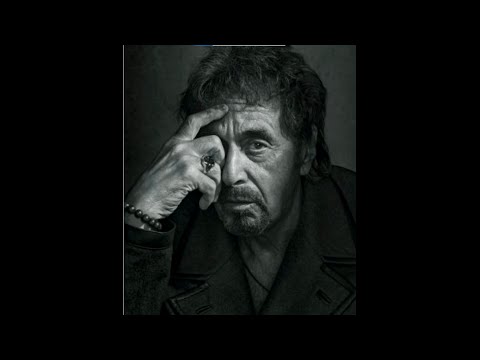 After this video, I am sure you will see many things different.

The Fox got the raw end of the deal on that…

I wanted to share the work of this Youtuber who has been tracking the End Times through the stars as a reminder of our Blessed Hope, the Rapture:

I hope this just further confirms in your heart that the Rapture is right around the corner and how our God is in control.

JD’s love for people makes me cry. He is such a kind and gentle soul. His love for Israel moves me to love them more and more. I wish I could meet his church in person now but I can be patient in knowing I will have eternity with them. 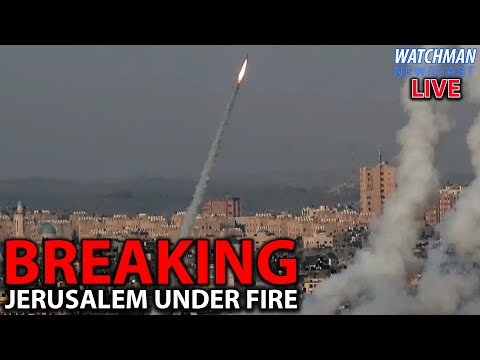 Either way, there does seem to be a lot of reports that the action is serious over there, at the moment.