Pray that the EVIL of Disney is finally revealed

Disney was once beloved by MANY who trusted that their children weren’t being fed evil messages now have no choice but to face reality. There is a new series called Loki depicting THE GOD OF MISCHIEF Our children ingest what we allow them to feed on…SO BEWARE! 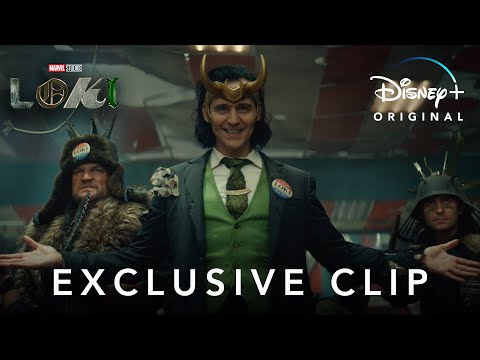 Loki (definition) - a Norse god who contrives evil and mischief for his fellow gods.

Lord, protect little ones and older ones alike from anything that is not of you.

Unfortunately, Disney has been playing in these sad realms for a time, haven’t they?
Makes me think of the sweet Sunday school song, “ be careful little eyes/ears what you see/hear.”

Time was when Disney produced milestones in animation not millstones in damnation.

6 “But whoever causes one of these little ones who believe in Me to sin, it would be better for him if a millstone were hung around his neck, and he were drowned in the depth of the sea. 7 Woe to the [Disney] world because of offenses! For offenses must come, but woe to that man by whom the offense comes!

Walt was thought to be one of the Illuminati bloodline families but not too much known about his background and origins.

Even in the early days of Disney we see the current Harry Potter witchcraft types and their magic:

There are others but these come most quickly to mind.

Some of the amusement rides at Disneyland connected to mind control.

And then there’s the mouseketeers …

Yes, He was buddies with Wernher Magnus Maximilian Freiherr von Braun who was a Nazi Scientist brought over after the war.

Many of us many years back were sad to find the cult promoting signs showing up at Disney Studio’s. Well, it seems we haven’t seen the half of it. It’s easy to go back to the earlier movies and see low level witchcraft to desensitize children.

Well, they are at a whole new level now! 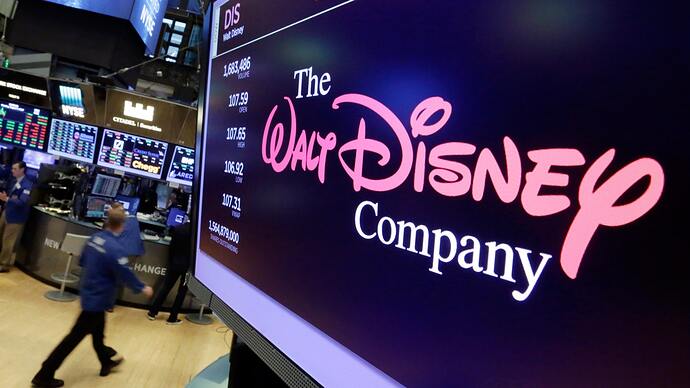 Videos posted on Twitter Tuesday by an investigative journalist appear to show multiple Disney officials pushing a progressive LGBT agenda on employees as the company finds itself in the middle of a political firestorm surrounding a controversial... 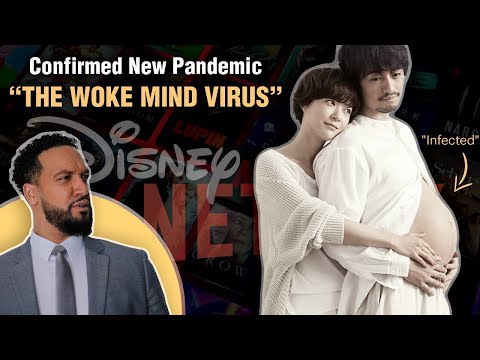