I am so thankful for discernment or I would be terrified. I have never had to use this tool as I am having to do now.
I second guess everything and then myself.
Finally, I just give it to God because I cannot handle the lies or even what some claim as truth anymore.
All my trust is in my Father and that is a gift from him because I did not realize how much I trusted worldly things before now.

Pray for me too!
We all need to pray for all our brothers and sisters as part of our normal time with the Lord…
Shalom

I will do that and thank you😁

Continue with JD for he is uncompromised. Another Pastor Teacher you can listen to in Sugarland TX. Dr/Sr Pastor Andy Woods @ Sugar Land Bible Church on YouTube and or FB Live and find Dr. Woods and all his archived teaching series @ :
www.slbc.org. /

or Mike Kesler @ CSN Radio, and a Church located in Idaho (Mike was raised up under Pastor (Chuck Smith) like JD.

There is another excellent Pastor - Chris Swansan @ Calvary Chester Springs in Exton, PA.

***** I would also recommend Brandon Holthaus, Bakersfield CA. www.rockharborchurch.net and on Rumble.

I think so too… my daughter and I were reading, I think in Daniel, the other day …that knowledge will increase. I used to think that meant stuff like technology, etc…but now, I believe it’s the knowledge of the end times that will increase, for believers!..because in context, Daniel was asking what and when the end times would be like, and was told it was not for him to know the times …it then went on to say that in the end times, knowledge would increase. It is really quite painful for us when knowledge increases…seeing the veil lifted on evil, we can discern and see all the things that have satan’s fingerprints on them.
Ecclesiastes 1:18, For in much wisdom is much grief, And he who increases knowledge increaseth sorrow.

I have heard one reputable pastor interpret that Daniel passage in reference to Israel’s unveiled insights into Daniel increasing during the tribulation. But this is the first time I have heard of it like you are sharing here Jewel. Which does somewhat here seem to be a jewel.

I think it could mean both too. Like the world will increase in its knowledge and the church (later Israel) in theirs. Kind of like an overarching blanket. As we move through the phases here approaching tribulation, what we first notice is how evil everything is getting. And it is and that is true. It is not just that evil is being exposed…but that it is getting more evil too simultaneously as it is being exposed.

I think it is good to keep both perspectives intact: that evil is increasing as well as more is being revealed too. My mantra for the past 6 months on this forum has been that we are experiencing a revealing more than a deception. Not that there is not increased deception. But that the greater takeaway is our seeing it (it being revealed).

This is something that might get conflated sometimes. The reason I believe it is more “a revealing” than a “time of deception” is that we are still in the age of grace. During the tribulation the takeaway will be deception (even though for Israel…their eyes will be opened to Christ magnanimously amidst all that deception). How much more true “revealing,” for the church, might that be during the age of grace?

I also have a concern in this area too. If the trend of exposing voter fraud continues, then the likelihood of a supposed “Great Awakening” may well become to trend as well. And it may. Now for the world this might be a time of discovering a bunch of global fraud…and the world thinking it means we are evolving as a human race and the New Agers grab that and run with “the age of Aquarius.” But that will be the world’s spin on things. Yet if what is occurring is more inline with Daniel’s prophecy, then I think it would be something more than a prediction of the Great Awakening the world falls for.

Rather what that might indicate, coming from Daniel, is a time of unveiling that God is doing. Without knowing it (that such a rendering of Daniel might be applied), this is why I do not take much concern toward a Great Awakening if there even might be one. For in theory, it could be the great unveiling prophesied by Daniel that the world merely accepts the underbelly of in the flesh. Meanwhile something much greater might be occurring.

In this context, I might differ with Ecc 1:18 just in this instance though. Not that it would not be true…and in fact is true…normally…lol. But that if by God’s character and mercy reveals things to the church and the world in the latter days and the church realizes it, instead of grief, it would be possibly partaking in apocalyptic unveiling via the compassion of our dear Lord. Something glorious “to the pure” might make of it. A flagship moment in time…an echo of past ages God has shown his majesty, as well as possibly gatewaying into an apocalyptic age nearing. If true, that would be a tragic thing for the church to miss and focus on how the world is merely taking it, i might imagine. Blessings.

I have never agreed more with Ed. Blessings 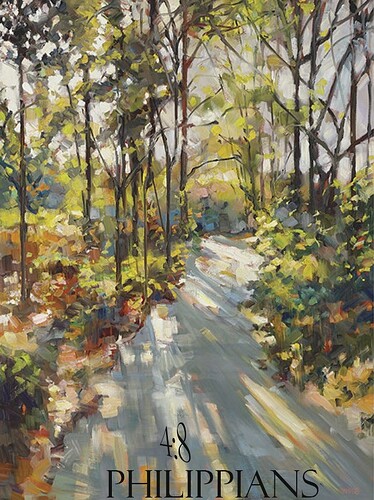 Yes it seems to be a time of maturing and growing closer and closer to the Lord as He equips us more. Could it be He is finishing, perfecting, completing His good work He began in us?

Amen, I believe so, Susan.

Yes, I know and agree with this understanding. All knowledge good and bad spiritual wisdom both good and bad will be discerned as the convergence comes to the point of either abortion or birth of the Church. We know the Birth later on something that does resemble an abortion will follow…

Just a silly observation but go watch Israel 7 news’ latest update. The video is only 12 minutes long but look at Bennet’s eyes. I know it’s just the lighting but it made me do a double take.

I believe the Christians need to understand we have been used by CIA and the right as far back at very least to Reagan.

So many programs that seem to ride the fence between politics and the Church bothers me now much after Trump.

I see Preachers parading Ollie North and General Boyington across the stage without caring what Ollie did for the CIA.
This is the 2nd time I have posted this but its that important and timely.

Both sides are wings on the same bird so the right will sell out the true believers if given the time that is. 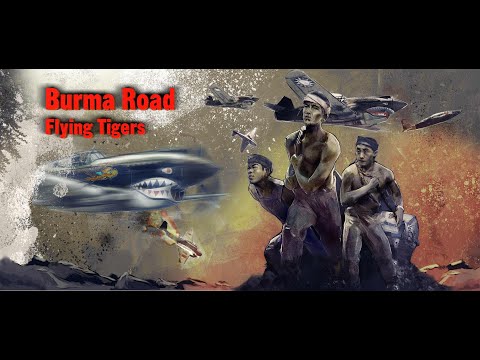 The 7 years will be bad but yes I believe that is already casting its shadow across the earth and one would expect it to be.

OK, brother here is an open to all?

“for My Father is greater than I”
How so?

John 14:28
You have heard Me say to you, ‘I am going away and coming back to you.’ If you loved Me, you would rejoice because I said, ‘I am going to the Father,’ for My Father is greater than I.

This is the best scripture I see that I can relate to although there are a few others.

Wonderful scriptures Dan. But how does this relate to what I was saying that you responded to? Sorry. Lol. I’m a bit slower in the morning hours. Blessings.

OK, that was a lead in question because in this forum I didn’t know where to ask it?

But now that you have maybe its kind of like my answer.

When Yeshua was a man he did not know all things because he chose not to.

But now he is as the right hand of the father glorified and knows all things.

Like He knows when the Rapture will take place and He knows He finished all those places for us 2000 years ago.

Now to answer your question, I see us drawing closer to the resurrection and glorification of our bodies and minds.

It also seemed that Yeshua was learning a lot as time went on in His ministry and when He needed to know he seemed to get downloads from on Holy Spirit. But toward the end all things were clear when he asked:
**
Matthew 26:39

Meaning:
We are given insight to what the enemy is doing and what God is doing after all this is war and we do have the high ground advantage.

I hope that makes sense?

I am trying so hard to make sense of things because I do not want to be deceived so this leads to asking your opinion.
It is looking like a very hot summer politically. How does the possible result from this fit into prophecy?
The only three things that seem plausible to me are:
-We were deceived for four years.
-The rapture happens before, or…
-He is reinstated, the rapture happens, he is also taken and then the world really scrambles for a leader.
After thought: Reinstated, he is not raptured and becomes one of the ten kings.
Thoughts?

After thought: Reinstated, he is not raptured and becomes one of the ten kings.
Thoughts?

That may be my 1st thought.

The only three things that seem plausible to me are:
-We were deceived for four years.
-The rapture happens before, or…
-He is reinstated, the rapture happens, he is also taken and then the world really scrambles for a leader.

My Hope
The rapture happens before,

I have asked myself the same plausible questions and a few more.

I have never trusted him for lots of good reasons, I didn’t vote for him the 1st time left it to God. 2nd Time I voted for Trump expecting it to end just as it did.

I don’t really have an educated enough answer but as I look to Jerusalem I don’t see a lot of time.

We will know very soon the answer to your questions that I can say with some confidence.

Thank you for your response.

I believe you will find this brother more than focused on what is happening in Israel. No flashy stuff just another brother intensely focused on where we are in this minute of Bible prophecy in Israel.

A dedicated watchman at heart.

You might want to watch a few earlier videos to catch up to the last Gaza war in Israel to get up to speed. 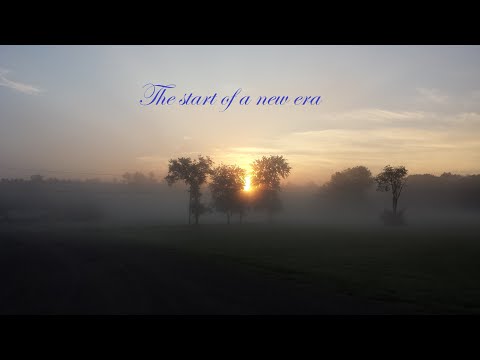 I started watching him back in 2017 at the time of the Revelation 12 sign and he has never wavered as many do.