I’m not that worried to be honest Janny. The salvation of my family is clear. What ever our life journeys, know that all in Christ Jesus will have that “happy ending” - being in communion with our Lord Jesus Christ for ever and ever.

My family are all grown up and can make their own choice. It isn’t the MOTB. This is a personal choice. I choose not to vaccinate due to my personal circumstances. Partly because, in Australia, we have it so good. We have almost no cases of COVID. I also live in a rural area - far away from big cities. I can wait. I also trust in God to see me through. When my time on earth is up - it is up - COVID or not. I am not afraid of COVID or the vaccine. I am being cautious and waiting to see what happens.

Please do not be afraid. Perfect love casts out all fear. If I am forced to take the vaccine in this life then so be it. If I die from the vaccine or from COVID I couldn’t care less. I’m over this life anyway. It’s simply over-rated. LOL>

So sorry to hear all of this. That is terrible statistics. 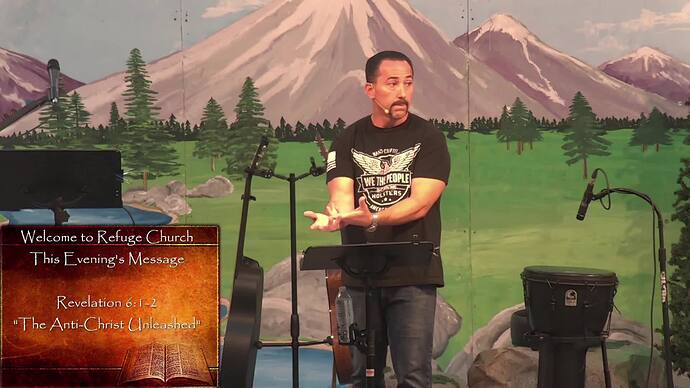 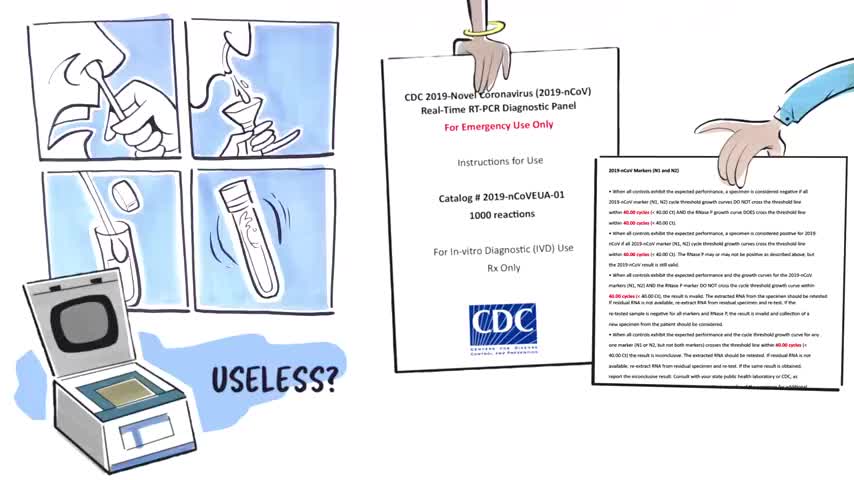 Is God Calling you to be a “Watchman” to Warn Others of What is Coming? -...

I recently published a commentary on the ministry of Jeremiah, a prophet in the 6th Century B.C. who was called by God to warn people in the capital city of the Jewish Empire, Jerusalem, of pending judgement and disaster that God was about to unleash...

Thank you for your encouraging and uplifting response Nessie.
I will place my family in God’s loving hands and be thankful they are saved. I know I can trust my Saviour in everything.
Yes, praise God! It is a very happy ending indeed!

While I do agree with was written, ONLY JESUS CAN SAVE US. We cannot save ourselves. Blessings and Maranatha

Is All Hope Lost for Those Who Still Believe in Trump? - Medical Kidnap

I am republishing this commentary from Gary D. Barnett, because he presents some facts about President Trump from 2019 that need to be recorded here at Health Impact News, since I have not covered this in the past. Not that I haven't covered Trump's...

I agree too…it was written by someone who probably isn’t a Christian. I did think the article important enough to post due to the content. Thanks so much.

@jdcpe17
I can see what you are saying and there are times when we are grasping at any and all plausible explanations for this global experience and soon-to-be mandated injection. Since the first mention of coronavirus (which has been the common cold virus in times past), we have been fed, nonstop, fear of death. Believers typically are not afraid of death and so we have to wonder: Why is a virus, for which there were effective treatments (which were banned) and in itself, for most people, has a 99.8% recovery rate, which requires testing, having a “vaccine” produced in unprecedented “warp-speed” and without any normal trial period, being forced on the world? It all smacks of something fishy and many people are asking "what is this really about? "

Yes, there have been other events affecting the world, but nothing like this, wherein everyone is expected to take this shot without question. Why? Why are alternative opinions being censored? Why are the adverse effects and deaths being put up to ridicule? Why were effective treatments banned? When in history has medicine turned a blind eye to science and given over to government their area of expertise? Masks are the first flag of something’s amiss. Then social distancing, flagged. Then the injection. Why in the world would anyone take something experimental into their body? Why are we now being threatened by government to take the shot or else? Why have voices been silenced?

As proof of injections will lead to the ability to freely move, and eventually buy or sell, one can see where it is all heading. To look for explanations as to “Why?” is only natural. If we are not closely investigating and evaluating all sources of information, that might be a concern, but these days, everything on the internet has been scrubbed or is “fact-checked” with bias. Questioning minds are looking to understand what seems illogical on its face. And to see where many people do not question at all, is confounding.

So, thankfully we have voices with explanations–some are verifiable, all are “fact-checked false” it seems, and censored in time. We are now facing labeling as “domestic extremists” for just questioning. The social media sites and mainstream media share none of these questions and answers, and those who have believed the government actually cares, are in for a rude awakening, like the frog in the pot. What we are seeing is 1930s Germany on a global scale.

Anyone who is concerned should be allowed to choose for themselves, based on whatever they determine is best for their life situation, endeavoring to find the truth and taking an informed decision. To not do so is folly.

Call me crazy…(many have) but WHY is it always those who have been vaccinated are the ones to come on JDs website to “defend” their taking the vaccine?

If you’ve gotten the vaccine, that’s all on you. Trying to make Pastor JD or any of those who haven’t gotten it, nor ever plan to get it the “bad guys” is ludicrous or else you’ve been convicted, conflicted or concerned since you’ve been reading all the after effects.

Obviously, TRUTH is subjective to people. Pastor JD has never claimed to have medical knowledge and he, like the rest of us must rely on “experts” to explain what’s going on. Then we must sift through all the gobbledygook to find that one nugget of truth. God reveals Truth…always. People reveal opinions without going to God first.

Being vaccinated or unvaccinated should have no bearing on ones salvation.

image1125×2436 325 KB
Hope no one is saving important documents in a google drive- they are now deleting anything they dont agree with in your Google Drive. Vaccine Info- Election Info, No privacy rights exist in their Cloud.
6 Likes
FearNot July 20, 2021, 4:09pm #201

Microsoft said much the same in their updated Terms of Service which just went into effect. Coincidence? Hah