Brandon Is getting pummeled in the comments on Rumble. Most are siding with JD

just a statement, not saying you said it brother.

Yeah, but you replied to me.

His comments last night in his Thurs Bible Study shows he has had a lot of negative responses to somethings - even from fellow Pastors and Christians.

What is the name of that bible study on Thursday?

Yeah, but you replied to me.

Yeah, but you posted it

Who’s on first, What’s on second, I Don’t Know is on third….I think

There in lies the hand of Satan. He is just sitting back and laughing at us foolish humans. Another point on his side of the score board and he is loving it.

I literally could not have sighed any more deeply upon hearing that Brandon was being “pummeled” on this whole issue of lies and truth.

Back to the drawing board…back to Jesus; to remember WHY we were seeking truth in the first place.

May we all recollect our minds and remember that we love in truth…not beside it.

I understand (totally in my fleshy cell myself here)…it can be easy to get caught up in these sometimes pointless arguments…but let’s get “caught up” in the rapture instead. Amen? 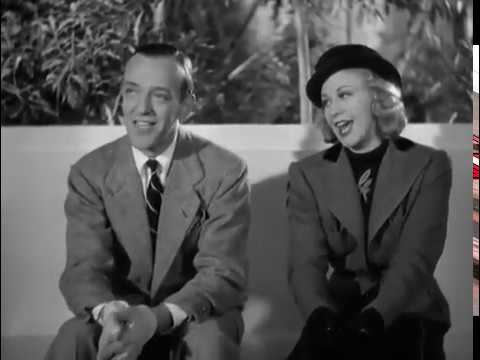 Here is the link.

Thanks Dallas! I will watch it tonight.

As far as just flipping the switch and the plane flying without input from a Pilot that is possible today. Most (not all) modern airliners have autoland capability. We use this when landing visibility gets very low(think below 1/2 mile) minimum visibility is usually dictated on aircraft and ground based capability. These values can go down to as low as 300 feet visibility at a select few airports in the world.

That being said there are literally thousands of what ifs involved with aviation. There are redundant systems on aircraft to keep everyone safe. When one of these redundant systems fail that’s when Pilots make their money. Most pronounced and obvious to a passenger would be an engine failure or fire. That’s why we have two or on some four engines. Redundancies. Now multiply that by the hundreds of systems involved with flying an airliner and as you can imagine things fail. Due to the redundant build of airliners the FAA and aircraft manufacturer come up with what is called an MEL this stands for minimum equipment list. This list allows us to operate aircraft with a margin of safety when certain systems fail.

Next would be Weather. Some of the most challenging flights I’ve operated involved adverse weather. Weather can get to the point where safe flight just isn’t possible. This is where man wins against machine every time. There is no substitute for experience when it comes to weather. There is an old saying “ there are old Pilots and there are bold Pilots but there are no old bold Pilots.” Ice, wind, Thunderstorms you name it.

There may be a day they go to just a single Pilot but I don’t think we will see Pilotless aircraft in our lifetime. Just too many variables that require human experience and that good old Pilot stuff.

I believe pastor JD may have used this scenario to show how deception works. Now I have watched our church family at each other for a week now going back through “the day we will never forget “
One question still remains why did building 7 collapse it didn’t get hit and why did only the one area of the pentagon get hit -to destroy financial records I believe. The wealth of our nation is being stolen and they will do what ever is need to cover it up
We must pray for the one who lost their lives that day for sure!!

I watched the Thursday night bible study on Jeremiah 26 titled “Don’t Hold Back”.

Pastor JD was basically defending his position of saying what he did about 911 and no planes. While he never claimed to be a Prophet, he kind of compared himself to Jeremiah who was a Prophet and got what he was to say directly from God.

Say what you want but this is neither an attack nor accusation, it is just truth and I would love it if you respond to me with truth if there is something I am doing or saying wrong. That is what we are supposed to do.

If anyone is “turned off” by the gospel because of theories about just how evil this world is, then I don’t think they wanted to be saved in the first place.

It’s like people who won’t go to church because a Christian was “mean to them once”.

like a typical argument against the Bible: “fire and brimstone is so mean, eternally punishing all those people” - if only they took the chance to find out that eternal fire and brimstone are only for those who will forever hate righteousness, they’d change their tune, but they’d have to read the Bible to learn that.

Hey Allison! Long time since we have chatted directly!

Yeah, it’s hard to accept that people reject God, but even more mind boggling that people will “reason” that they are,
essentially, rejecting God because others do…

Because being in Hell is a choice, the Bible says so.

Have a good weekend

There may be a day they go to just a single Pilot but I don’t think we will see Pilotless aircraft in our lifetime.

There are quite a few things I never thought I’d see in my lifetime…until the last 2&1/2 years happened.

Dear Brothers and Sisters in Christ,

Are we expending the same time and energy in the Word as we are spending in expounding our views of a long past event? Or of judging another because they don’t share our views? Are our words helping— or hurting?

I pray that each of us is reminded that we are called to be children of the King and show others the same grace and mercy we, ourselves, have been shown. I pray we can all step away from this discussion and refocus on the real battle.

It divides our time, as we chase down ghosts and rabbit holes, instead of immersing ourselves in the Word.

It divides our spirit, as we replay arguments in our head, instead of lifting up our brethren in Christ.

It divides the Body of Christ when it is imperative that we stand as one and fight together. 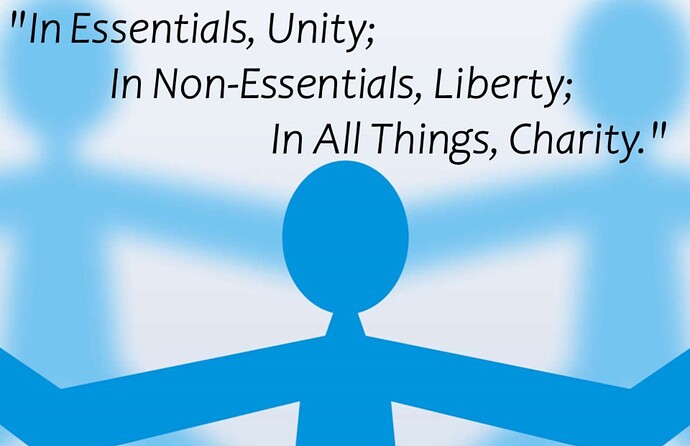 I pray you listen to it. We are at war. We can sit around the barracks arguing about that one skirmish— or we can gird ourselves as each of us is commanded.
Shalom 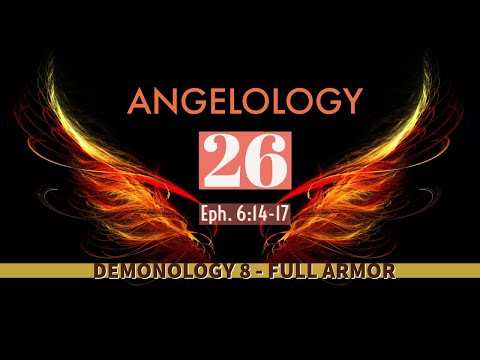 @GR
Dear Mrs. Gustafson,
In keeping with your previous 2 posts, perhaps this would have been better served as a private message.
Edit: And now after a great conversation I can see I misread part of it in error. Thank you, and God Bless you.
Agape,
Ken